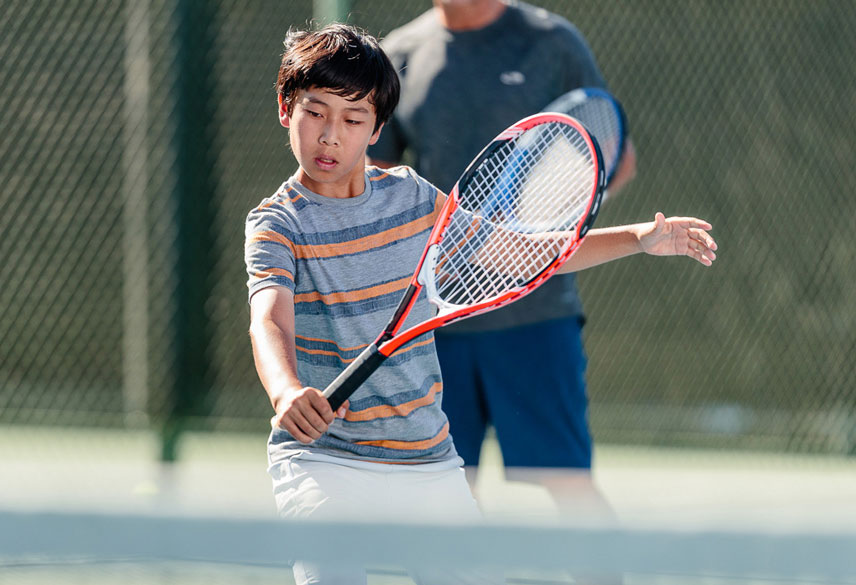 Access Tennis: Hawaii Junior Tennis Foundation is a 501(c) (3) non-profit organization. It was founded in 1966 with the purpose of supporting youth tennis in Hawaii. Previously known as Kahiau: A Tennis Foundation.

In 2005 the Hawaii Tennis Patrons Association changed its name to Kahiau: A Tennis Foundation and amended its articles of incorporation to expand its purpose to promote the growth of tennis in Hawaii to youth, adults and special populations.

Jeff Grimmer is a Vice President & Treasurer of First Insurance Company of Hawaii. He started playing the Hawaii junior circuit at age 8, and his tennis career peaked by age 10. He now plays for fun most weekends at the Kailua Racquet Club.

Andrea Zannoni is a partner of The Hochuli Group at Merrill Lynch, a private wealth management practice. Originally from Italy, Andrea starred playing tennis at three and half years old and played tennis mostly on the European Open tour before moving to United States to attend and play for Saint Mary’s College in California.

Jenny Kelley is a retired physician. She played tennis for Punahou School and University of California, Irvine and currently enjoys competing in multiple USTA leagues. She treasures her experiences competing nationally in family doubles with her father and her daughter.

Jianna Chew started playing tennis when she was eight years old. She is a former Punahou Varsity Tennis player and also played for Holy Cross (NCAA Division I) in Worcester, Massachusetts. Jianna returned to Hawaii in 2010 and is currently an Account Manager at Kaiser Permanente.

Richard Ing operates his family's investments and real estate investments. Richard is the current Board Chair of the Hawaii Youth Symphony and a Board Member of the Hawaii Symphony Orchestra. Although Richard’s two sons were active in junior tennis, Richard would like to learn how to play tennis but can’t figure out the scoring system.

Jodi Yamamoto is Of Counsel with Yamamoto Caliboso and serves on numerous non-profit boards including the Access Tennis board. Ms. Yamamoto has three sons who are competitive tennis players and enjoys playing tennis socially with family and friends.

Tom Park is the owner and founder of Leather Soul, Bar Leather Apron, and Bar Maze. A former 'Iolani School and University of Hawaii tennis player, he is currently the boys Intermediate and JV Head Coach and Varsity Assistant Coach at 'Iolani School. 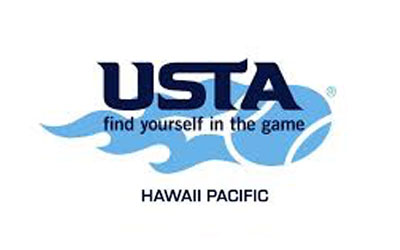 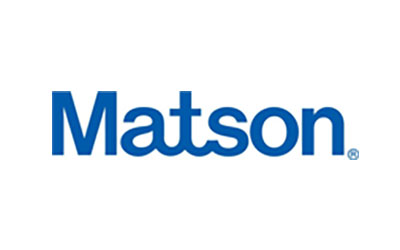 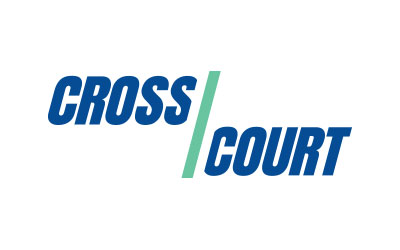